5 Things Graphic Designer's Should Be Resolved to Do 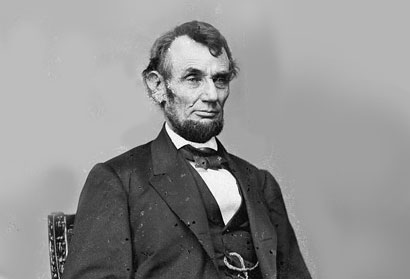 On Monday our nation celebrated President's Day. It got me thinking about the tenacious character of President Lincoln. During his time, he had to deal with a national dilemma. He was resolved to keep the union of the United States when the south wanted to secede. But he was also resolved to end the scorge of slavery which many in the south opposed.
This created political tension up until John Brown took up arms at Harper Ferry and forced Americans to take sides — resulting in civil war.
Photo courtesy of the Library of Congress

But even then, the president desired the nation to remain unified at the cost of many lives. Ultimately it even resulted in his own death after the war.

Graphic design is hardly something to fight and die for. But there are times when designers need to practice some resolve.

As designers we need to be resolved: