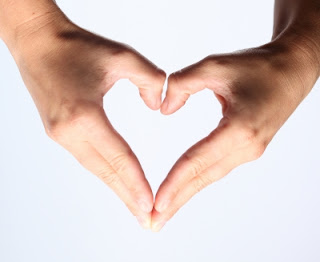 Valentines Day brings thoughts of love and passion. So what can be a more passionate subject than the love/hate relationship designers have with logos? It seems nowadays that hardly any company can make a brand change without a lot of internet chatter about it. (Hey, I do it too, so I know. I can't help myself.)

But it got me thinking. Why is that? To answer that question we have to go back a few years — before the internet as we know it — to April 23, 1985.


Image courtesy of luigi diamanti at FreeDigitalPhotos.net
Coca-Cola had just introduced a reformulated version of their venerable soft drink brand. They called it New Coke. What eventually happened would go down in history as one of the worst debacles in marketing history. Or so it seemed.

Because of the firestorm, Coca-Cola had to backtrack and reintroduce the old formula in what was called Coke Classic. Today, New Coke can't even be found. But what also happened was that the passion of ordinary consumers actually caught the attention of a big company and the public media.

Now, because of the internet, blogs, and the ubiquity of computers and mobile devices, engagement with brands is at a whole new level. Graphic designers, at all skill levels can now weigh in on every logo redesign. There has become a sort of mob mentality at times. Sometimes justifiable so, but often not so much.

Here are a few very good opinions about this:

Michael Bierut weighs in on this phenomenon.

Why Create When You Can Criticize
Posted by Kerry at 9:00 AM