Why Measurement is Not a Design Solution 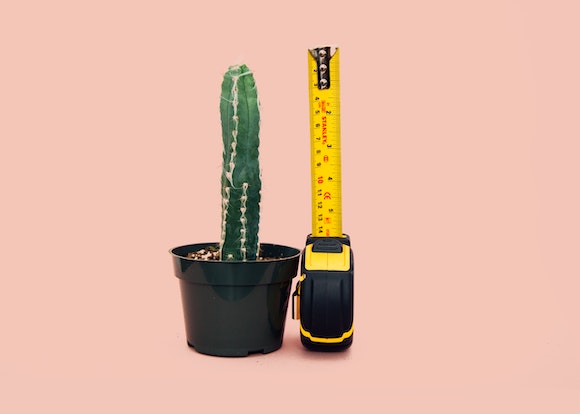 Secretary of Defense Robert McNamara placed a lot of trust in data. So much so, that he based his recommendations for how to win the Vietnam war on them. As the story goes, he grossly miscalculated factors that are not easily measured and proved to be critical in the war effort. In May 1962, McNamara declared that his data showed that we were winning the war. However, in 1963 a battle force of Viet Cong who were vastly outnumbered and outgunned defeated the U.S. military's 7th Division. Following were other decisive blunders of data analysis, where an assumption led to unexpected results.

What factors did McNamara miss? Intangibles like human will, frailties, loyalties, and fickle emotions played a bigger role than the mountains of concrete data.

As designers we are compelled to use business data to make decisions. This is a good thing. Our work is not merely an exercise in subjective art. We have clear business objectives, research, and user-testing to help us make informed communication decisions.

However, we must not be satisfied with what we can measure. Experienced designers understand that design decisions are also based on solid design principles and on intangible insights. This is why a logo or product has metrics to help us know when it's successful. But, what makes it successful is more than user-testing or A/B testing. It is understanding that intangibles like psychology, emotions, values, and intuition also play a significant (and often more important) role in our decision-making.


PPhoto by Charles Deluvio on Unsplash
Posted by Kerry at 8:07 AM