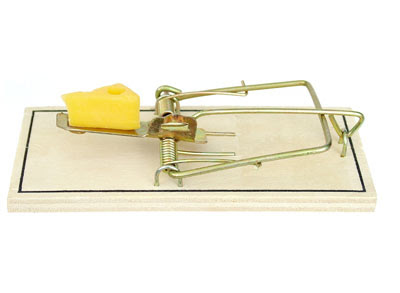 I wrote one time about an article based on recent research concerning the ineffectiveness of brainstorming. I found an interesting infographic about this same issue. This got me thinking. Is the problem really brainstorming sessions, or character issues?

Let me explain. Brainstorming sessions are suppose to generate a lot of ideas and innovative thought. This works well when there is freedom in a group of people to do this. In fact it can generate a great quantity of ideas in a relatively short amount of time. What Alex Osborn, inventor of the brainstorming method, discovered is that when people bounce a lot of ideas off each other, it can generate successive thoughts. The trick is to capture these thoughts, make connections, and branch into areas that may seem unfeasible. Only after there is a great quantity of ideas are they then evaluated and edited. It's a quantity-to-quality approach.

But this rarely works this way, or this ideally. There are a few things that get in the way:

Social dynamics control the outcome. What I mean is that when you have co-workers who don't get along, cliques, and a mix of shy and dominate personalities, these factors determine which ideas are shared and which ideas are valuable. The weeding out process happens during the brainstorming sessions, rather than after them. And often, the ideas that reach the top don't do so on the merits of the ideas themselves, but on the force of the personalities and relationships.

The power factor influences what's shared and rejected. Sometimes a personality or boss has a dominate influence on the dynamics. People will agree or promote certain ideas simply because the dominate individual likes the ideas. Like in social dynamics, the best ideas are not always shared, promoted, or accepted.

It's easier to judge than to think. Remember those brainstorming sessions where ideas are shouted out and the facilitator tries to write them down. But then the facilitator stops for a second to ask for clarification on one of the ideas. And when that happens other people critique the idea and it begins to filter and fizzle out. It may still be written down, but it seems more and more preposterous. The person who gave the idea doesn't have the time or concern to define or clarify appropriately.

I think a hybrid approach makes a lot of sense. This is the approach of giving people time to develop ideas outside the group brainstorming session. After this to bring the individuals together to critique developed ideas. Then ideas have a better chance to stand or fall on the merits of the ideas themselves, rather than the personalities of individuals within a group.
Posted by Kerry at 9:02 AM