The One Skill Every Designer Needs to be a Better Communicator 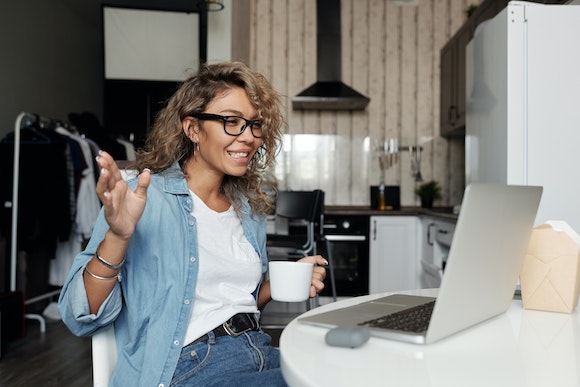 There are different soft skills today that designers can use to be better designers. Skills such as storytelling, empathy, and listening are just a few of the skills that make designers more valuable.

But there's one skill that underlines all the others. It's a skill that designers must have to even begin to make their other skills relevant. That is the skill of persuasion.

Designers are not the only ones who can benefit, but persuasion underlines all of the things designers have to be able to do such as marketing, communication, client relationships, and brand building.

But, what do I mean by persuasion? Does it mean getting people to agree with you? Agreement is good, but it is a shortsighted goal. Rather, you want to be an effective communicator. You want to make your ideas understandable the best you can.

But how do you know when you are effective?

The best way to think about it is from the recipients point of view.

When someone tries to persuade you of something, which way would you rather feel after the encounter?

Here are three examples of how these communication styles play out.

Here's why this is so important.

You want to get your ideas across in a persuasive manner because you want people to be attracted, not repelled by your ideas. It doesn't matter if you are marketing a product or service, developing a convincing brand, or giving advice to a friend, you want what you have to offer to be a pleasant experience — visually or verbally. And you want it to be an honest experience.

Photo by Matilda Wormwood from Pexels
Posted by Kerry at 4:00 AM