3 Simple Steps for Dealing with Criticism 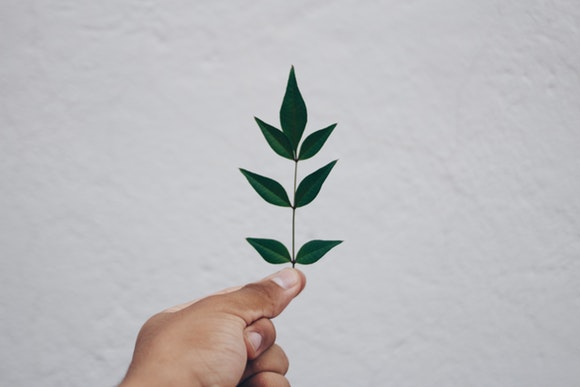 Last time, we looked at reasons why criticism can be difficult for designers. But criticism can also be valuable. It’s an opportunity to grow. We need feedback to shape our growth. And honestly, we aren’t perfect and we need prodding sometimes.

So, here are 3 simple steps to start receiving and benefiting from criticism:

This may seem obvious, but few people do this regularly. We tend to react to criticism in one of two ways. We defend ourselves, or we give in and just accept it. But listening can be a powerful first response.

Instead of reacting, don’t do anything. Just understand what is being said first. Try to do this objectively — like you’re listening to criticism of someone else that you want to help. So, you need to understand it clearly as if you need to relay it to someone else. This will put you in the position to have more objective judgments.

2. Separate yourself from the comments

Take a little time to separate from the criticism, so you can think about it a bit. Thank the critic, and move on — for now. You are not obligated to believe what someone says just because they said it.

Every legitimate comment is about something — except our human worth. Don’t allow any criticism to be about your value. Instead, find out what that “something” is (even if it's more about the critic than about your work), and evaluate it. Here are a few questions to consider:


At this point, I have to warn you. On occasion some people will try to evaluate your human worth. This happens when criticism of your work goes beyond the work but to your value as a person. It's one thing to say some projects take longer than expected to complete. It's another to say that they take longer (than what the critic expects) because you are stupid, lazy, or worthless. That's a value judgment. The critic is looking down on you because you don't meet an expectation in their head.

There may be a legitimate issue that needs to be addressed, but it should be a behavioral not an ontological problem. And most of the time, it may not even be a problem, but a lack of complete understanding by the critic — which can be clarified.

On a side note; human worth is intrinsic to being human. It’s not granted or denied. It just is. Throughout history powerful people have tried to deny or grant worth to people — and with deadly consequences. But a person who realizes their intrinsic worth will live like it no matter what anyone in this world tries to do to them. Therefore, we each have the power to realize our own worth. So, only we ourselves can give this power away when we allow others to determine it. (Think about that for a while.)

After you take time to think and evaluate the feedback, you can take the proper steps to address it. But try to make a distinction between good feedback and bad feedback. Choose to act on the good while discarding the bad. There’s an old saying, "Eat the meat and throw away the bones."

Also, when it’s time to act, determine if the feedback requires closely following a determined prescription or if it requires some interpretation on your part. For instance, there might be feedback that has to be followed exactly as requested. While at other times, you have to understand the problem behind the feedback, and try to solve that — which requires some insight.

Criticism or feedback is not always easy to handle. But, it can be helpful if you have a healthy perspective about it. Remember, no matter what kind of criticism you receive, you are more valuable than anyone’s opinion. But on the flip side, no matter how good you are, you can always improve.