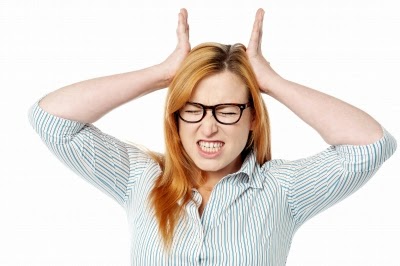 Sometimes client's ask designers to make very specific design edits. They may request items to be made bigger, change a certain color, or use a different font. But what the client isn't saying is why they want these changes. It's a common mistake to believe concerns can be addressed by telling the designer what the solution should be, rather than trusting the designer to solve an issue. But how should a client capitalize on their designer's expertise, when there is a concern? (What's more direct than just telling the designer what to do?)

Actually it's quite simple

Client's would do better to express their concerns as business problems rather than design solutions. For instance, when a client feels that they want their target market to take a specific action, but they feel it won't happen with the current design, it's tempting to just tell their designer to make the call-to-action bigger, or a different color. In other words, it seems easier to direct the designer. But, what if the client tells the designer about the problem: they aren't sure their target market will take a specific action with the current design? At this point, it wouldn't be inappropriate for the client to add that they think the solution would be to "make the call-to-action bigger." But after expressing the problem, the designer has the information they need to come to a solution, and the freedom to do so in a manner that is sophisticated and creatively surprising.

So, how can a designer help their client give them this information?

The most direct way is to ask the client — but do so creatively. For instance, if the client asks for a bigger logo, don't just ask them why they are requesting that. This might be too forward for most clients. Rather, ask the client what led them to their conclusion. The client won't mind answering this question because it shows their insight — and it gives you great information.

Now you can go and solve the real problem.


Photo courtesy stockimages of freedigitalphotos.net
Posted by Kerry at 7:30 PM