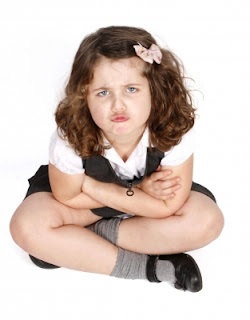 Last week we begin to look at why having a single point of contact (SPOC) for a project is so vital. For starters, it's a more organized approach for edits and changes.

Now let's look at another benefit:

2. Only the relevant changes are made.

Giving groups power to make changes is fraught with problems. Decentralized authority means that everyone’s input is on equal footing. This is fine if we’re coming up with rules for club meetings. But it's terrible when a designer is seeking valuable input to move a project along according to the stated goals. Unfortunately, not all input is what’s best for the project. And the designer cannot determine that alone.

A SPOC has the ability to weigh the input for the designer, to help the designer work with pertinent information. The SPOC is in the best position to determine this. And getting the designer the right input is vital to having a successful design.

Next week, Part 3, the last in this series