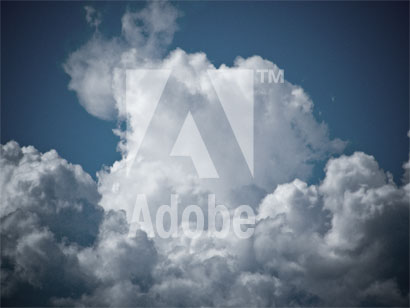 In Terry White's fine article, The Five Myths About Adobe Creative Cloud", he tries to debunk some common misconceptions about Adobe's new Creative Cloud. Like most designers, I am a bit concerned about the direction Adobe has taken. Adobe decided to make all their software cloud-based (in a sense, but not really). A better way to describe it is that they are now leasing their software rather than selling the media for continual licensed usage.

To say the least I have some mixed feelings about this.


Photo courtesy markemark of morgueFile.com
Posted by Kerry at 8:00 AM