How to Design Word Templates the Easy Way 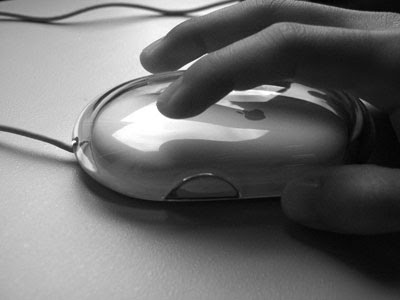 Every so often clients or coworkers inevitably want a design they can edit themselves in Word. And very few designers know quite how to handle this request. Here are the inherent problems: Word is not a design program. It's strictly for composing text documents. So, there aren't any real design tools in Word that will get you good results. Second, importing art in Word is dicey. It often comes in fuzzy and hard-to-place. And will easily be moved or deleted whenever an edit to text is made. Third, Word is dependent on the device and operating system it's running on. What I mean is that the fonts, printer drivers, and software versions will get you different results, no matter how you designed the document initially.

So, what's a designer to do?

Don't design in Word. Use, your design software, and do most of the design there. Just design all the elements that will likely not change very much. Design the whole page, and save that page as a high-resolution image. And, here's the trick with Word. Save the page image as a 300-600 dpi, PNG image, without anti-aliasing on. This will produce a nice, crisp image when importing in Word.

This is not in-depth, but this is the best method I've found for designing in Word.