The Design of Manipulation 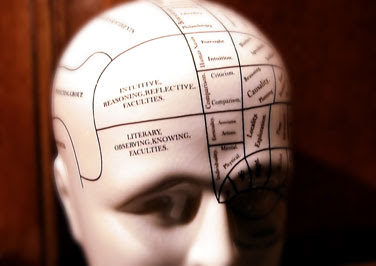 Is the purpose of advertising to manipulate?

A recent article stated that market research to gauge the impact of certain environmental words. Robert M. Perkowitz, the ecoAmerica’s founder and president, said that global warming language needed to change. By doing so, the public will be more likely to favor environmental regulations. However, Robert J. Brulle, of Drexel University, called it "manipulating public opinion" with advertising.

This got me thinking.

Is the purpose of advertising, or marketing, to manipulate the public's thinking? And, as a graphic designer, am I trying to manipulate people's thoughts?

Quite honestly, advertising can be used to manipulate people. That's what propaganda is. But it doesn't have to be that way. It can also be used to powerfully persuade.

So what's the difference between manipulation and persuasion?

The difference between manipulation and persuasion is in the approach. Persuasion is convincing others that something is true or worthy. It uses good arguments and clear communication to do so. On the other hand, manipulation doesn't respect other people's ability to think. Rather it seeks to influence other people's thinking through emotion and sly tactics.

Persuasion is more noble than manipulation. For instance, manipulation uses techniques like lying and word-crafting. And it does so with lack of regard for the merit of an idea. However, persuasion uses convincing arguments to make an idea's merits clearer. As designers we help to make ideas easier to understand and more personal.

This should be the goal of good communication and of good design.
Posted by Kerry at 9:35 AM