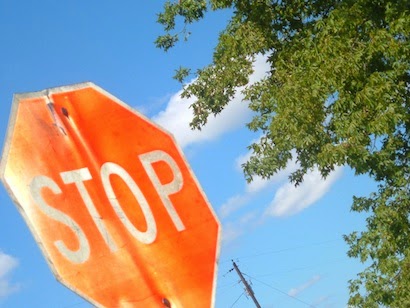 There's a natural resistance to keeping rules. It's part of the human dilemma. We want people to obey our rules, but we resist their rules on us. Designers are no different. We might even be worse than the average person. Our desire to be creative can drive us to stretch or ignore the rules of design, or the client's wishes.

However, the goal of good design does not require breaking rules. When you break rules you don't understand, you simply break the rules. You don't produce something worthwhile. No matter the experience level of the designer, the goal of design is to communicate.

When can I break from the rules?

Creativity is no excuse for lack of discipline. Before breaking any rules, seek to understand the rules first. Then ask the right questions:
Once you understand what you are dealing with, you might find that the rules benefit your creativity. But when you decide that it's best to break the rules to arrive at the best solution, you are now doing this with disciplined understanding rather than self-gratication.


Photo courtesy fleasha87 of morgueFile.com
Posted by Kerry at 10:09 PM