3 Ways to Handle Harsh Criticism as a Designer 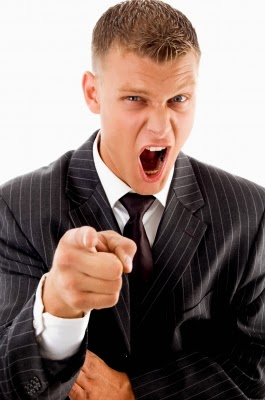 Some people think the best way to handle criticism as a designer is to develop a thick skin. I'm not sure I agree with that. It's difficult when you care about what you are doing.

Good designers put great thought into what they produce. But that's not all. They put their hearts into it too.

It's one thing to disappoint a client or your boss. It's quite another to be criticized harshly. It can be degrading, or at least discouraging — especially if it's unfair or very inaccurate.

On one level, having a sense of perspective helps a lot. Let's say that 98% of your clients and co-workers love your work. That's pretty good. Just because that 2% hate your work, and hate you, doesn't mean you have to believe them. Yet, sometimes it still hurts anyway.

What can you do?

Here's what helps me get pass the hurt. I hope this helps you too:
Remember, harsh criticism can happen to the best of us. Keep it in perspective. You're worth more than what you do.


Photo courtesy imagerymajestic of freedigitalphotos.net
Posted by Kerry at 7:44 AM