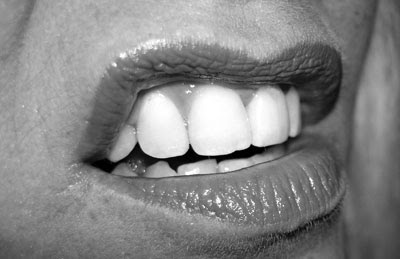 Most people I've worked for are good clients. They don't tend to say these things. But I've run across these statements from time to time from people I refuse to work with. And I realize that I am not alone. Other designers have expressed their reactions to these types of statements on designer blogs and forums.

Why am I posting these statements? I believe it is a good idea to understand just why these statements are problematic for designers, and to suggest better ways to achieve a good designer-client relationship.