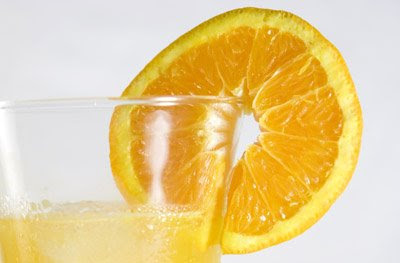 I find it interesting the debates over the new Tropicana design, that recently was dropped by PepsiCo in favor of the old design. Now, there is controversy brewing over the SciFi Channel logo change (to SyFy?).

What are these well-known designers thinking? Have they've become too cool for the room? I know that the general public can seem to be illiterate when it comes to design sophistication, but since when has good design been about self-expression? Visual communication isn't the same as art appreciation.

Art is the expression of something inexpressible, done in a skillful manner. In this case design is also an art. However, design is also a science. It has the clear goal of communication at its heart. Yet, each design approach is based on a set of specific criteria to communicate the right message in the right way to achieve the right result. There are well-tested methods to achieve this, but these methods are tempered with the artful skill of the designer.

The difference between art appreciation and effective design is functionality. Art functions to move an audience for its own sake. Design moves an audience for clear communications' sake. The designer wants the audience to understand what the client is trying to say in a visually artful manner. So, what good is it when a designer makes it hard for the audience to understand or emotionally connect with its author? On the flip side, fine art doesn't have to connect the audience with its creator. To be effective, it just needs to move the audience emotionally to a point where they will not be the same for having encountered it.

Effective design uses art to communicate a specific message, and to connect its originator with the intended audience for an intended result. Effective fine art emotionally transforms its audience. Confuse the two, and you have ineffective art.